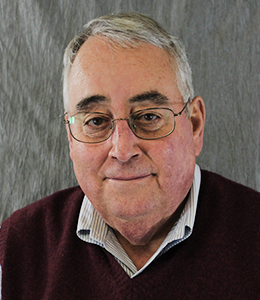 Mayor Tim Howard released a statement following notification on Saturday morning of Trout’s death.  “We are all shocked and saddened to learn of Steve’s death.  He was very passionate about his service to the Enon Community and he will be deeply missed.”

Trout was elected to the position of Clerk/Treasurer in the 1990’s and went on to serve on the Village Council for a number of years.  He was completing another term as President in 2017.  Trout was also a member of the Yellow Springs Masonic Lodge #421.