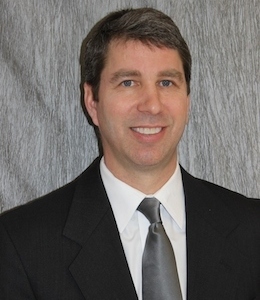 Ross joined the Village of Enon January of 2015 and was selected from a pool of 15 applicants. Ross held a degree in Professional Aeronautics with Associate’s Degrees in Information Systems Management and Business Management.  At the time of his appointment to the position, Mayor Tim Howard noted that Ross would bring technical and supervisory experience to the position of the administrator.  At the time he was hired to work in Enon Ross stated “we love this little town” regarding he and his family wished to remain in the area following his retirement from the U. S. Air Force.

Over the years, Ross managed a number of projects for the Village including resolving the water drainage problems that plagued Cardinal Drive, the completion of the Speedway Drive Water Loop and preparation for the Main Street project.  He was also very involved with the procedures to bring the new Speedway station to Enon.   Throughout his time with the Village, Mayor Howard would acknowledge his good work at the monthly council meetings noting his ability to work on the large scale projects underway in the community.  Ross was seen many times working alongside employees and traveling around the neighborhoods.

He was a member of St. Paul Catholic Church in Yellow Springs and was active in the community working with Clark County 4-, KCCB and the Clark County Transportation Coordinating Committee.

He is survived by his wife of 7 years Trina and three sons, Nathaniel Ross of McDonald, OH, Jack and Henry of Enon, his parents Robert and Donna of Burghill, OH, and brothers Robert and James.

Ross will receive military honors upon his internment at Morefield Cemetary in Hermitage and the flag will be flown at half staff at the Enon Government Center from 8 pm Thursday until 8 pm Friday in honor of his military service.