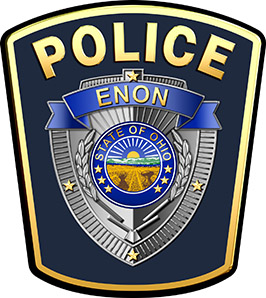 Jones was taken into custody Tuesday night, without incident, by Enon Police in London Ohio where he was residing with relatives. Jones was lodged in the Clark County Jail until his initial appearance in court.

Enon Police Lt. Mike Holler said, “The investigation started in June when our agency was contacted by Dayton Children’s Medical Center concerning a 2-month-old child.  Examination revealed that the child had serious injuries and a collar bone injury.  Jones, at the time was the boyfriend of the child’s mother, was babysitting the child. After the investigation was completed, the case was presented to the Clark County Grand Jury who later returned the 2-count indictment of Child Endangerment against Jones.”

Enon Police Department and the Clark County Child Advocacy Center, worked jointly in this investigation and were assisted by the Ohio BCI&I.