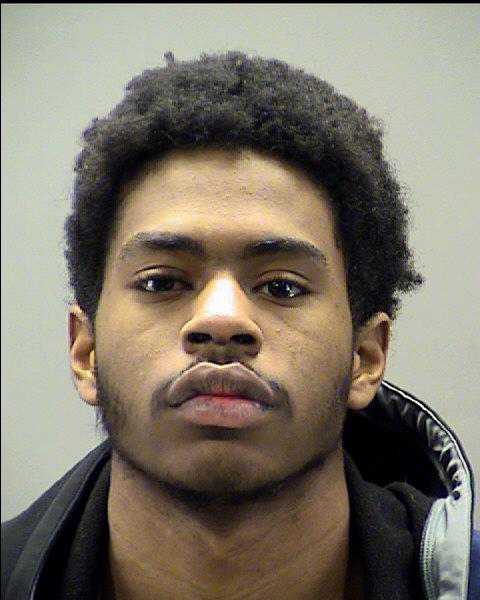 Enon Police Officer Robert Durham made an arrest of a Columbus man Arthur Worthy II age 18 after he attempted to fill a forged prescription at the Rite Aid in Enon. According to information released by Chief Lew Wilcox, Officer Durham first became aware of Worthy on routine patrol of the business. As he drove around the building, the pharmacist came out and informed him of Worthy’s attempt at filling the prescription.

As Durham entered the store, Worthy fled on foot to Pleasant Street. Durham followed on foot and was able to take Worthy into custody. Worthy has been charged in Clark County Municipal Court with Deception to obtain a Dangerous Drug, Illegally Processing Drug Documents, Resisting Arrest and Failure to Comply with Order and Signal as well as Obstructing Official Business. He appeared in court on Wednesday, April 19, 2017. “We are certainly grateful for the assistance of the neighbors along Pleasant Street: said Wilcox. He noted that residents called in information related to the whereabouts of the suspect who was found hiding in the bushes.   “This is truly a text book case of police and citizens working together to solve crime problems in the neighborhoods” said Wilcox of the effort to arrest Worthy.