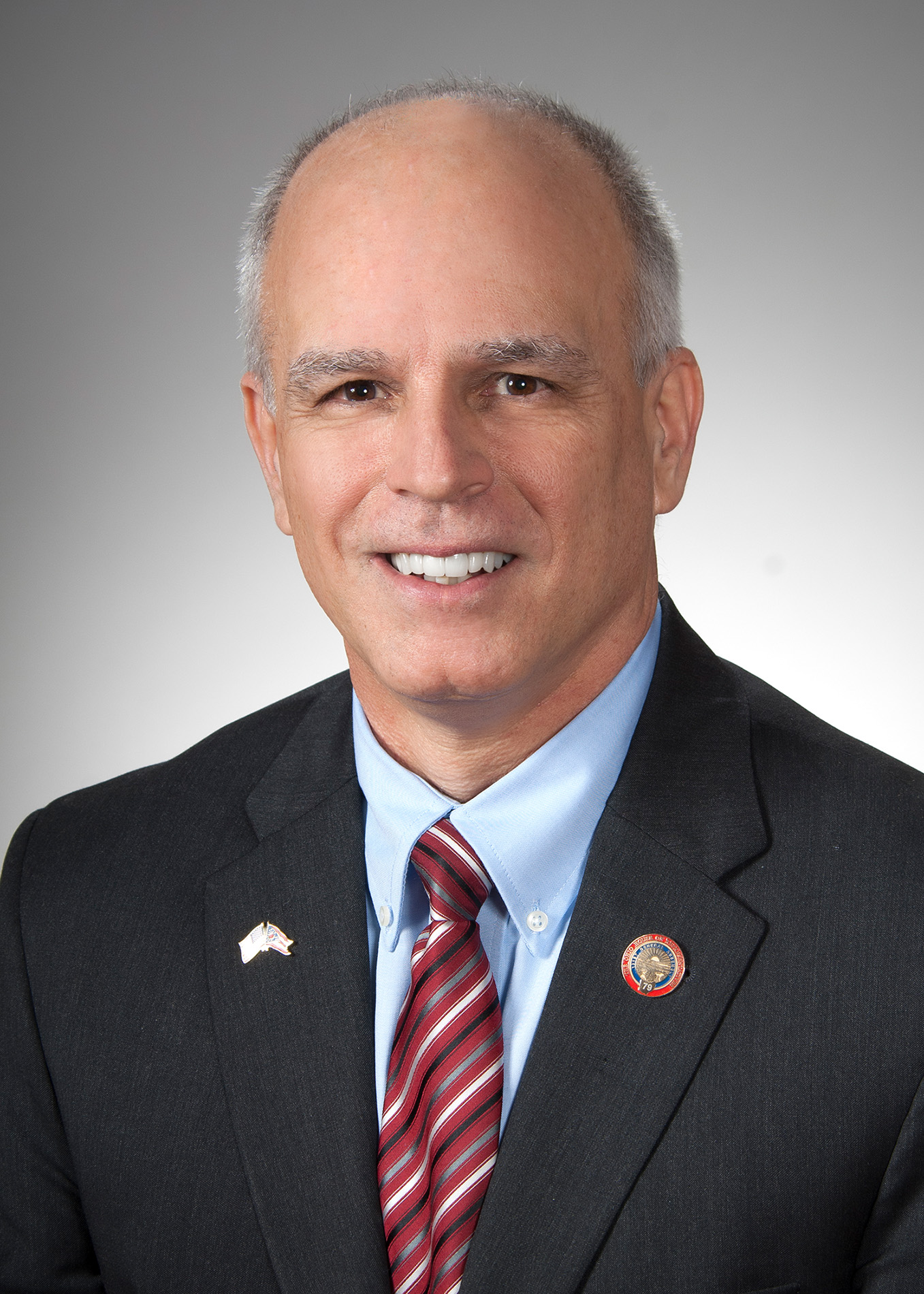 State Rep. Kyle Koehler would like to submit the following as an op-ed to the Enon Eagle, regarding the zoning issues in Mad River Township:

I want to thank those of you who have contacted my office regarding the zoning issues around 400-plus acres in Mad River Township. I attended the March 27th township meeting at Greenon High School so I could better understand all sides of the issue and see if I could help.

I was very proud of the residents of Mad River Township and Echo Hills for their willingness to stand up and be heard.  After taking notes at the meeting and discussing concerns with the constituents in attendance,  I now better understand the current state and how the community got to this point.

In German Township, where I live, we are dealing with 52,000 barrels of toxic waste buried in the ground during the 1970s by companies that were following the regulations that stood at the time.  In 1972, companies were allowed to bury millions of gallons of toxic waste in pits dug directly into the soil.  Much has changed in the last 45 years.  We would definitely make different decisions today.

I mention this because the one thing I learned during the meeting at Greenon High School is that, for the most part, the permits issued in 1964 for more than 400 acres proposed for open-pit mining are very old.  Since being issued, the community, which didn't exactly exist back in 1964 has developed and grown- especially the Echo Hills development.  Much has changed in the last 50 years.  We would definitely make different decisions today.

In short, I believe (based on what I have heard) that the hope for residents wanting to stop Enon Sand and Gravel LLC from moving forward lies in the words of County Commission President, Rick Lohnes.  According to state law, county, township and municipal zoning cannot be overridden by the Division of Mineral Resources management when it comes to adopting rules for zoning and ordinances.

While I am not an attorney, I think it is quite clear that the county has within 30 days after April 21st to figure out a way to change the zoning resolution or ordinance before anything is approved at the state level.  I believe that would be the best and most direct way of focusing the energy of the residents of Mad River Township.

While approved in 1964, I do not believe these permits would be approved today. I encourage the residents of Mad River Township to keep speaking up and letting your voice be heard.

Thanks for your concern regarding this important matter facing our community.